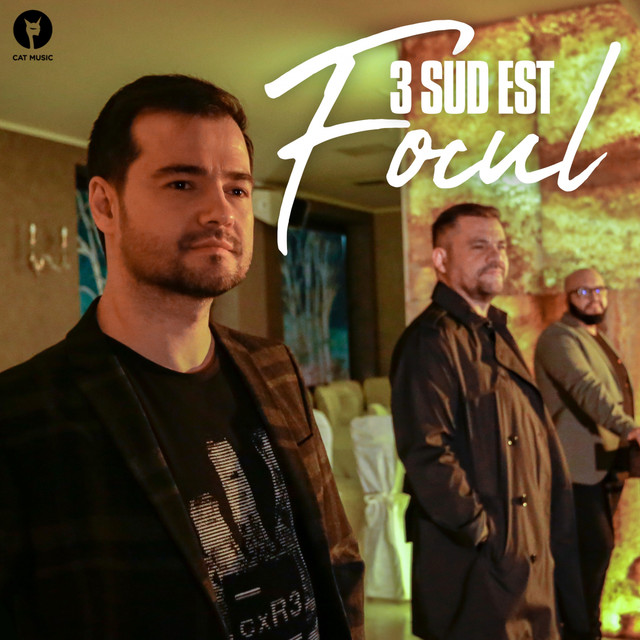 3rei Sud Est (also spelled 3 Sud Est or 3SE, styled forms of Trei Sud-Est, Romanian pronunciation: [ˈtrej suˈdest]) is a dance music group from Romania. The group was formed in 1997. The acronym translates in English by "Three South-East", because the band had three youths from Constanta, which is in the South-Eastern part of Romania. The first single stayed a full year on the Romanian charts. In 2001 the Rai Uno Uno mattina TV show hosted by Cristiano Malgioglio has invited and presented the stage group as the most successful band in Romania. He based his statement on the awards the group had won: the Bravo Otto Award 2000, the Black Sea Shore Mamaia Singing Festival 1999 and 2000 awards, and the Romanian music industry award. 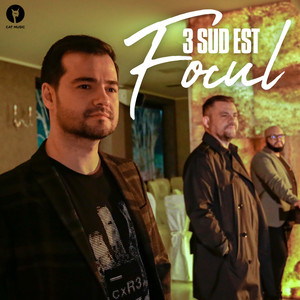 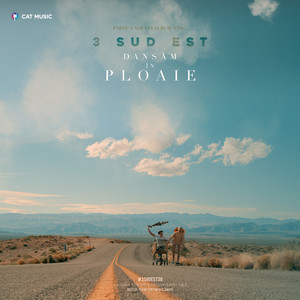 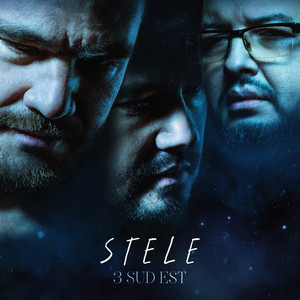 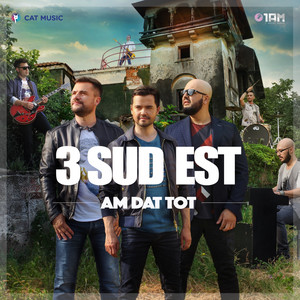 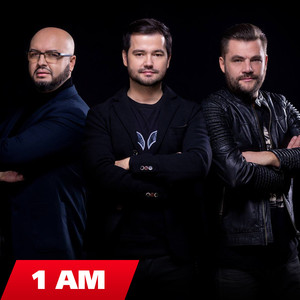 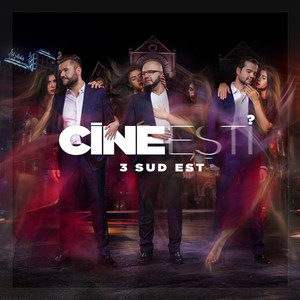 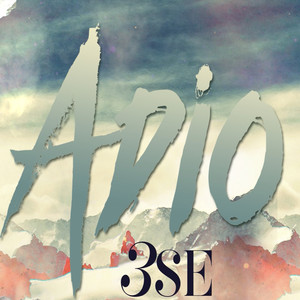 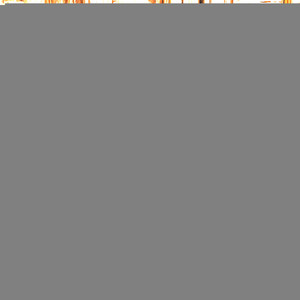 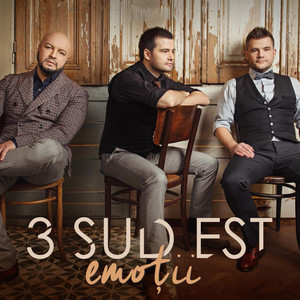 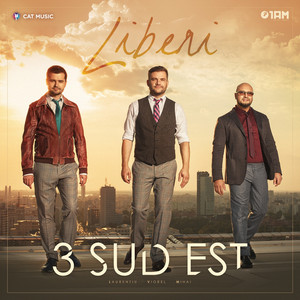 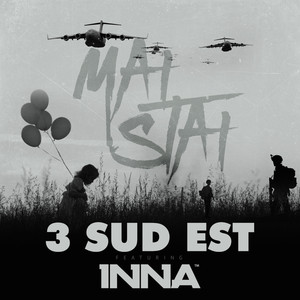