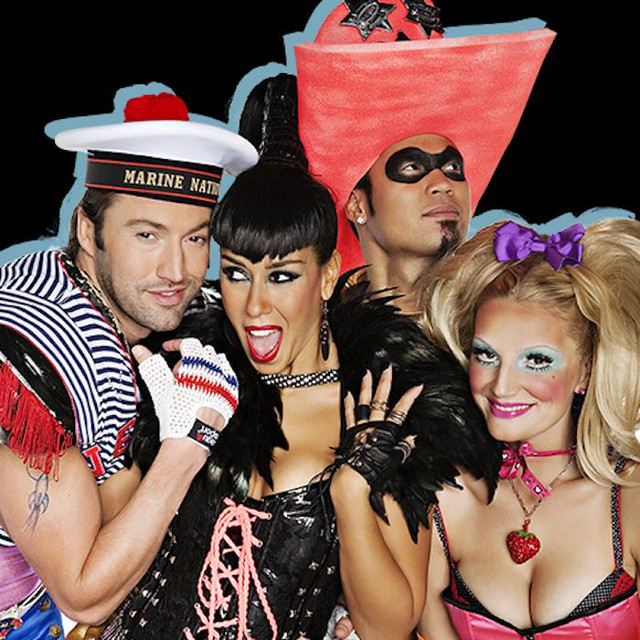 The Vengaboys is a Dutch Eurodance group based in Rotterdam. The brainchild of two Dutch producers Wessel van Diepen and Dennis van den Driesschen (Danski and Delmundo), the group consists of lead vocalist Kim Sasabone, vocalist Denise Post-Van Rijswijk and male vocalists Robin Pors and Donny Latupeirissa. Contrary to what the group's name suggests, the Vengaboys comprises both male and female performers. The Vengaboys enjoyed commercial success in the late 1990s. They are best known for their hit singles "We Like to Party", "Boom, Boom, Boom, Boom!!" and "We're Going to Ibiza" the latter two of which topped the charts in the United Kingdom. They have sold an estimated 25 million records worldwide. On 2 May 2001, the World Music Awards awarded Vengaboys with the award for best-selling dance group of the year. 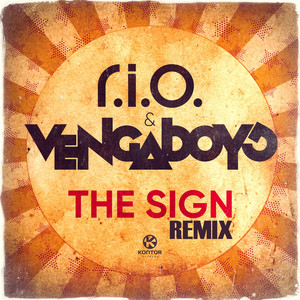 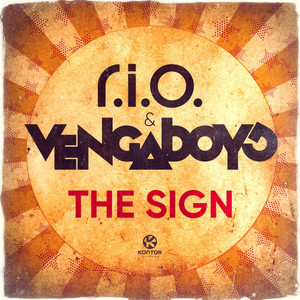 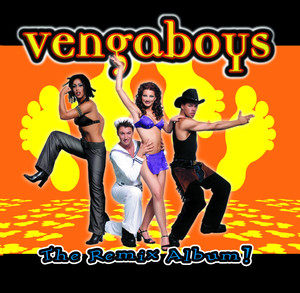 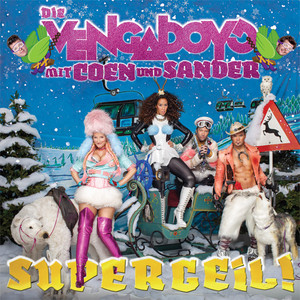 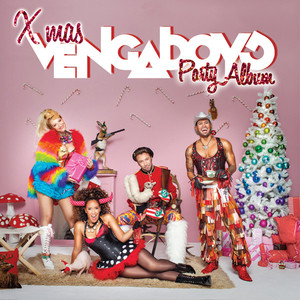 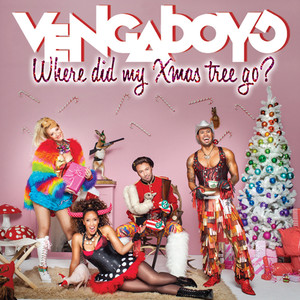 Where Did My Xmas Tree Go? 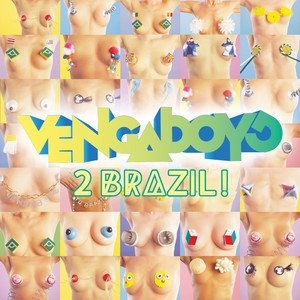 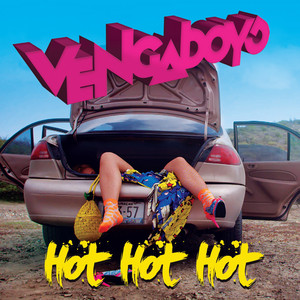 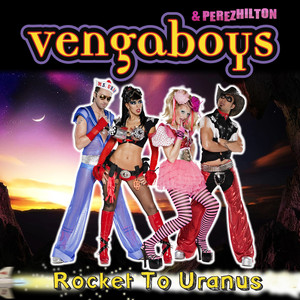 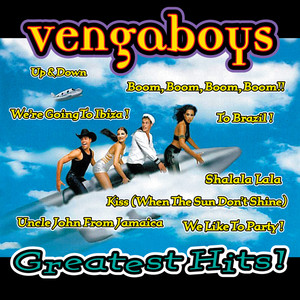 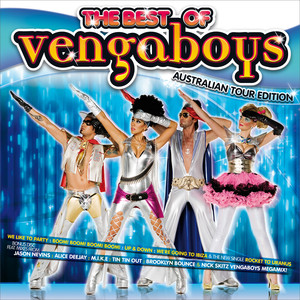 The Best Of – Australian Tour Edition 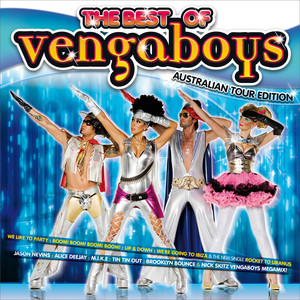 The Best Of: Australian Tour Edition 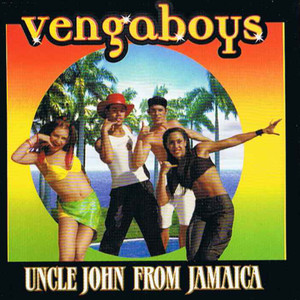 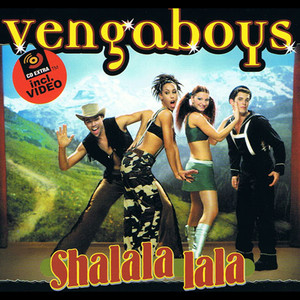 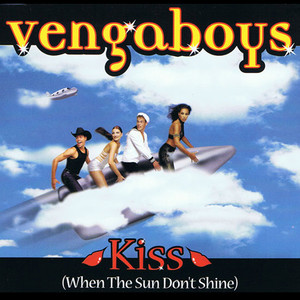 Kiss (When The Sun Don't Shine) 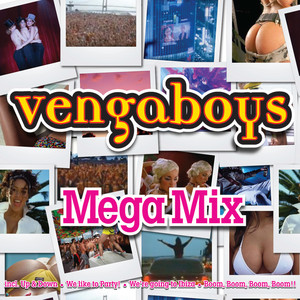 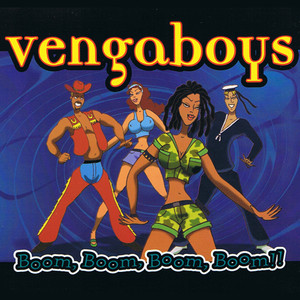 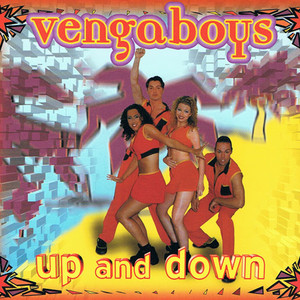 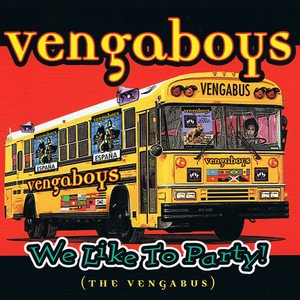 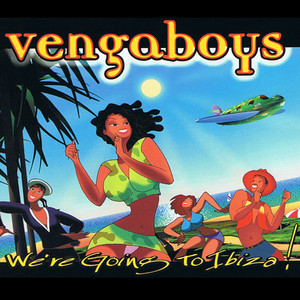 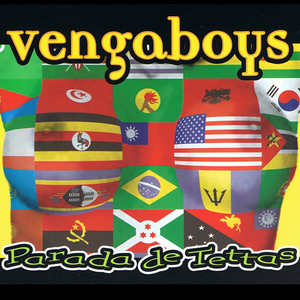