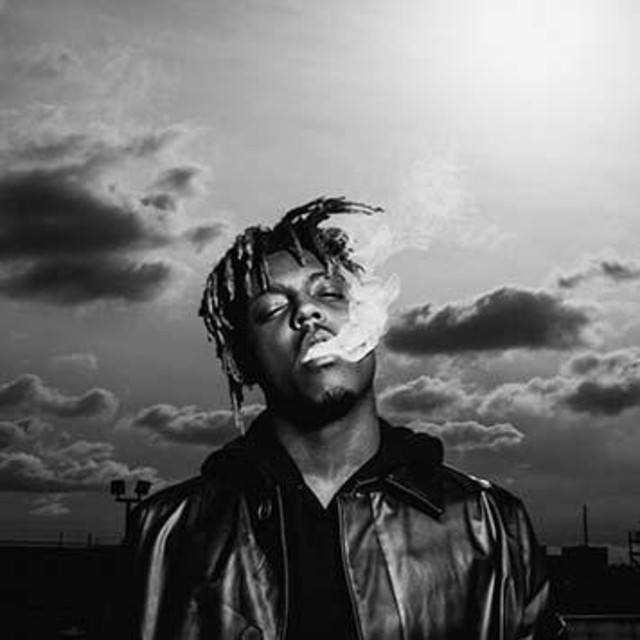 Jarad Higgins (born December 2, 1998), better known by his stage name Juice Wrld (pronounced as "Juice World"), is an American rapper, singer, and songwriter. Born in Chicago, Illinois, Juice Wrld gained mainstream recognition after the release of the single "Lucid Dreams" in 2018, which peaked at number two on the Billboard Hot 100; this helped him gain a recording contract with Lil Bibby's Grade A Productions and Interscope Records. "Lucid Dreams" acted as the lead single for his debut studio album Goodbye & Good Riddance (2018), which peaked at number six on the Billboard 200, and was eventually certified gold. The album enjoyed positive critical reception, and contained the singles "Armed and Dangerous", "Lean wit Me", "Wasted", all of which charted on the Hot 100. After collaborating with Future on the mixtape Wrld on Drugs, which was released later that year and peaked at number two on the Billboard 200, Juice Wrld released his second album, Death Race for Love, in 2019. It was preceded by the singles "Robbery" and "Hear Me Calling", with the former making its debut at number 27 on the Hot 100. Death Race for Love debuted at number one on the Billboard 200, and enjoyed generally positive critical reception. 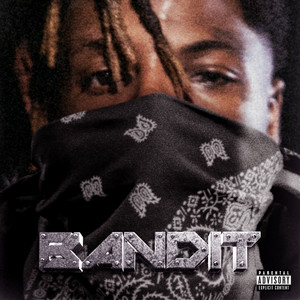 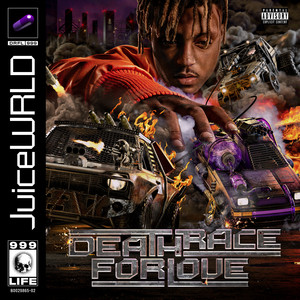 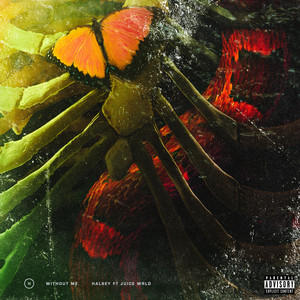 Without Me (with Juice WRLD) 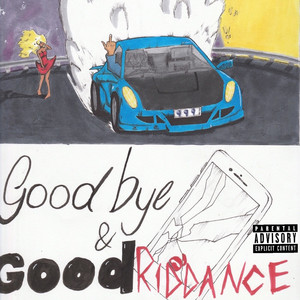 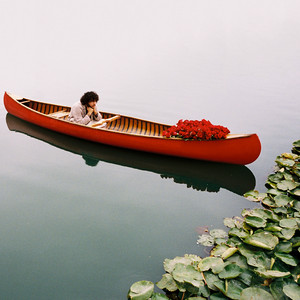 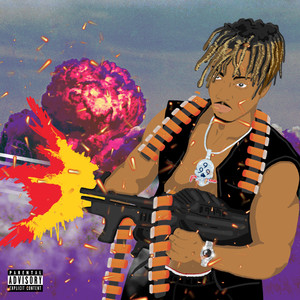 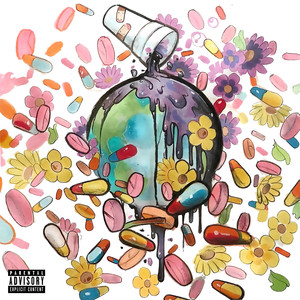 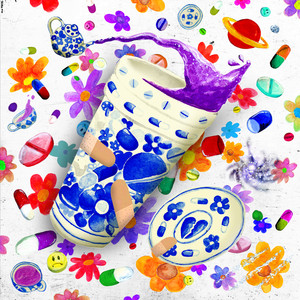 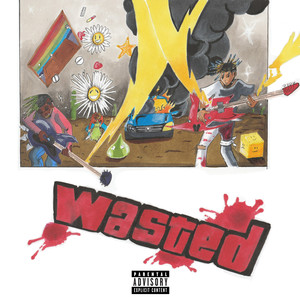 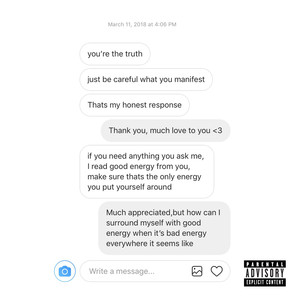 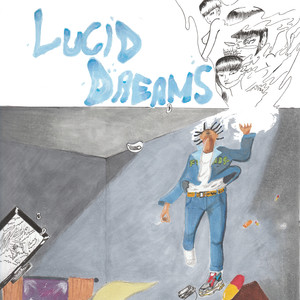