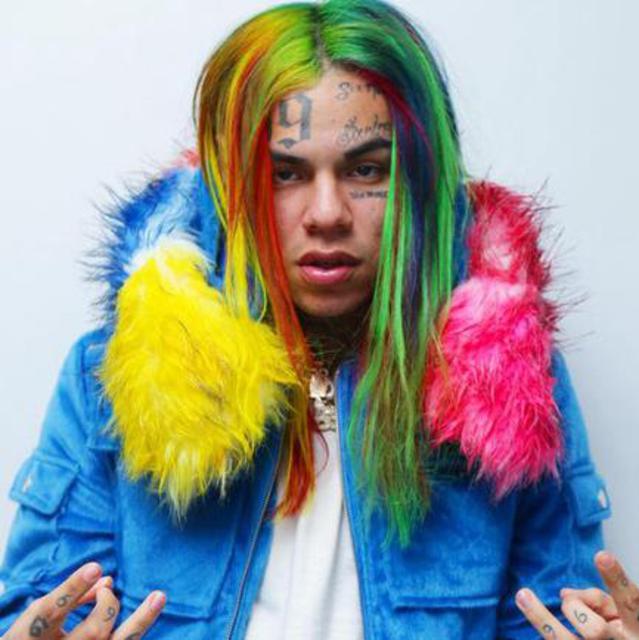 Daniel Hernandez (born May 8, 1996), known professionally as 6ix9ine (pronounced "six nine"), is an American rapper. His musical career has been marked by an aggressive style of rapping, while his controversial public persona is characterized by his distinctive rainbow-themed look, tattoos, public feuds with fellow celebrities, and legal issues. Born and raised in Brooklyn, Hernandez first became widely known in 2017, after releasing his debut single "Gummo". The song became a national hit, reaching number 12 on the Billboard Hot 100, and enjoyed further commercial success after gaining platinum certification in the United States. He went on to release the mixtape Day69 a year later, which contained three additional singles to also chart on the Hot 100, while the mixtape itself debuted at number four on the Billboard 200 album chart.A few months later, his single "Fefe" featuring fellow rapper Nicki Minaj and Murda Beatz, peaked at number three on the Hot 100 and acted as the lead single for his debut album, Dummy Boy (2018). Despite generally negative critical reception, the album debuted at number two on the Billboard 200.Hernandez's outspoken public persona and legal issues have received significant media attention. He has been a frequent source of controversy for his conduct on social media and feuds with other celebrities. In 2015, he pled guilty to a felony count of use of a child in a sexual performance, and was sentenced to four years' probation and 1000 hours of community service. In 2018, he was arrested on racketeering, weapons, and drugs charges, for which he pled guilty in 2019, and is facing a possible 47-year prison sentence. 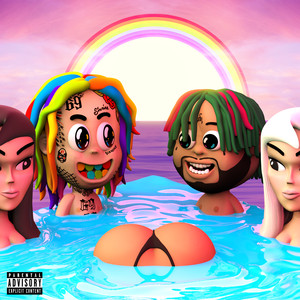 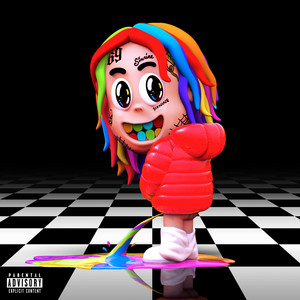 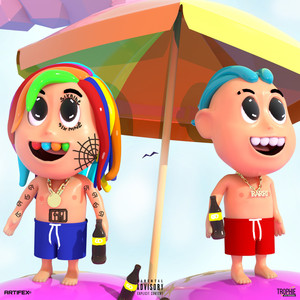 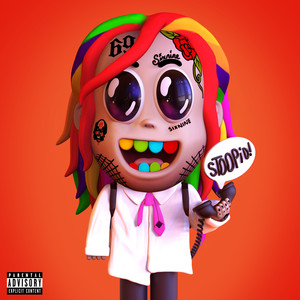 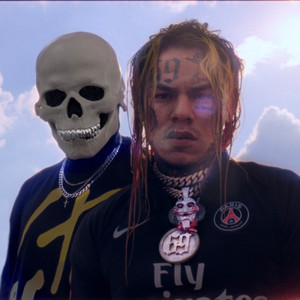 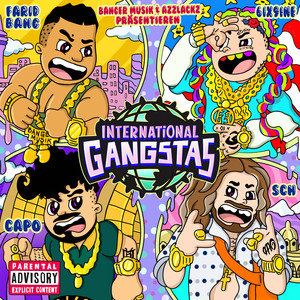 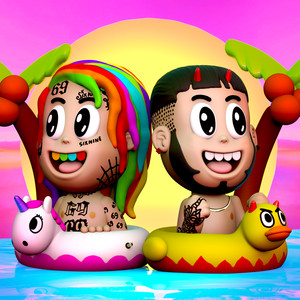 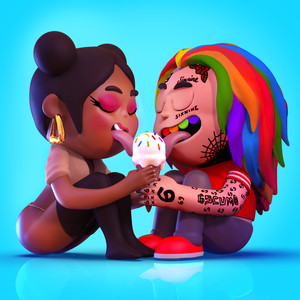 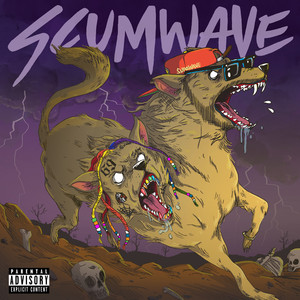 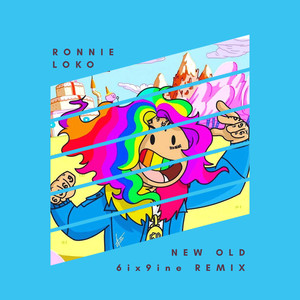 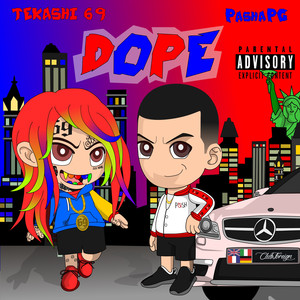 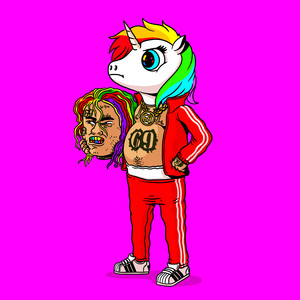 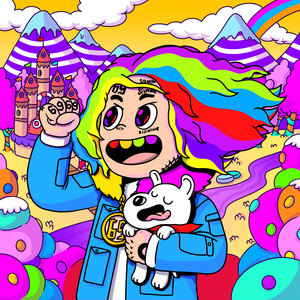 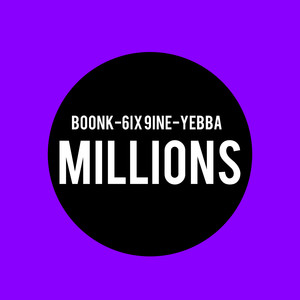 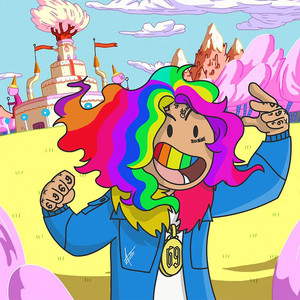 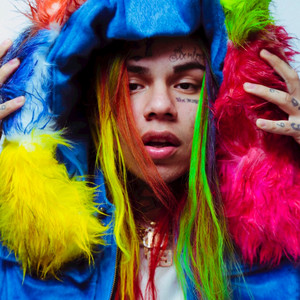 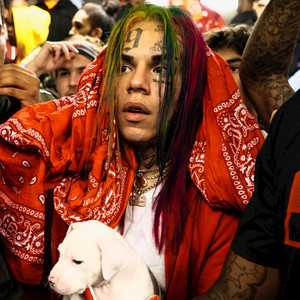 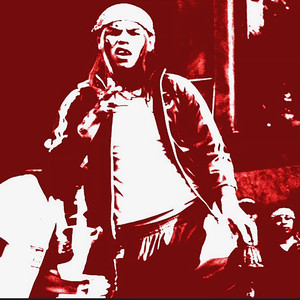 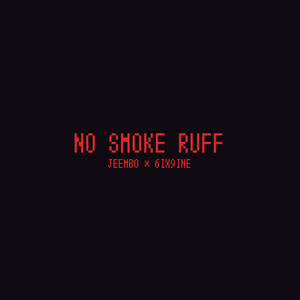