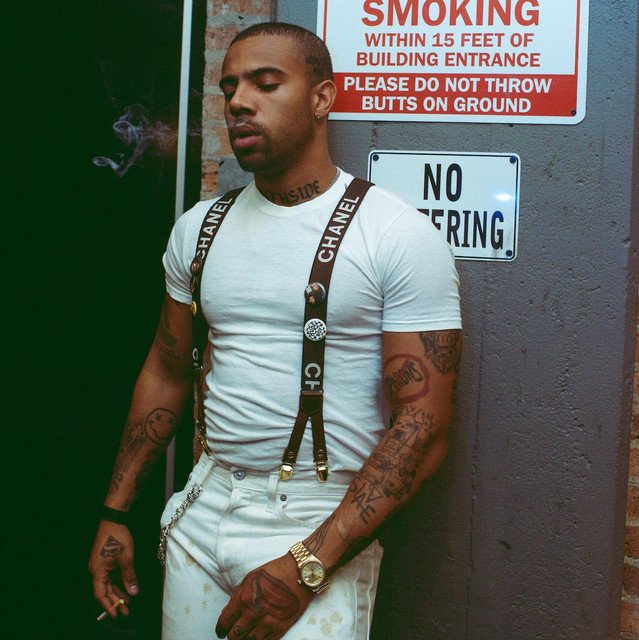 Victor Kwesi Mensah (born June 6, 1993), known professionally as Vic Mensa, is a Grammy award nominated American rapper, singer, songwriter and record producer from Chicago, Illinois. He is currently signed to Roc Nation. Mensa was a member of the group Kids These Days, which broke up in May 2013, after which he released his debut solo mixtape Innanetape. Mensa is also a founder of the hip-hop collective Savemoney which includes frequent collaborator Chance the Rapper. He also is the founder of the SavemoneySavelife foundation which combats American racism and funds three programs in Chicago centered on health and the arts. His debut single "Down on My Luck" was released in June 2014 by Virgin EMI. His debut studio album The Autobiography was released in July 2017. 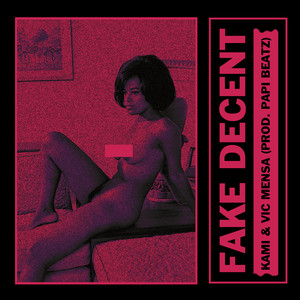 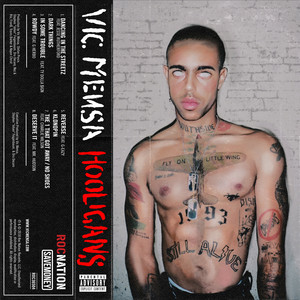 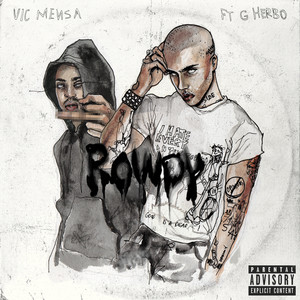 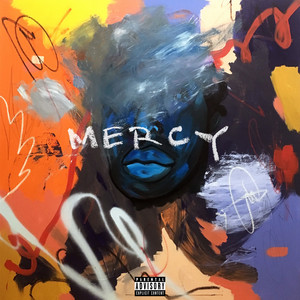 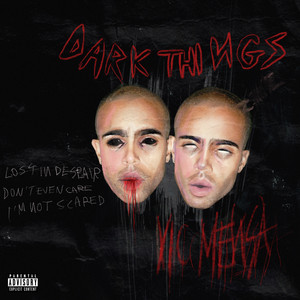 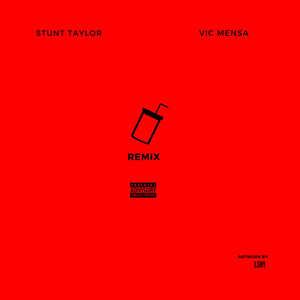 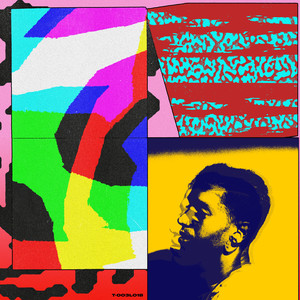 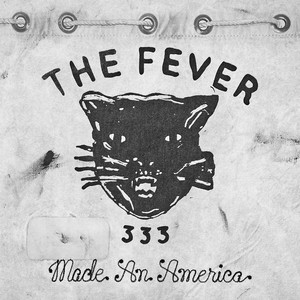 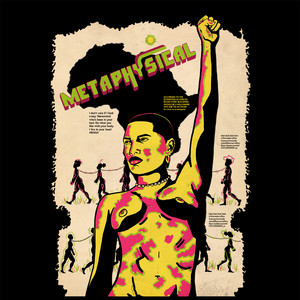 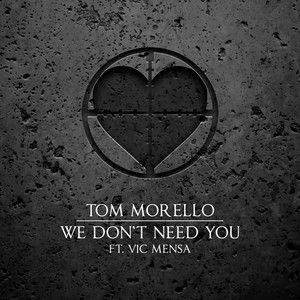 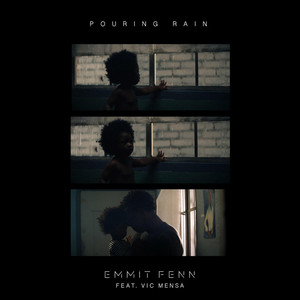 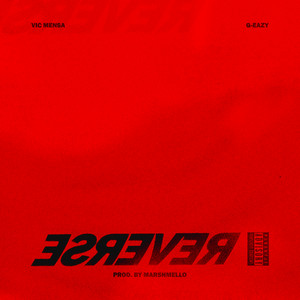 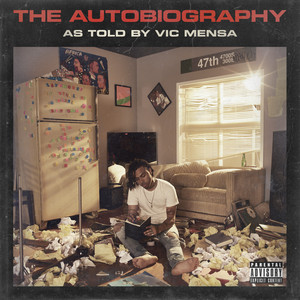 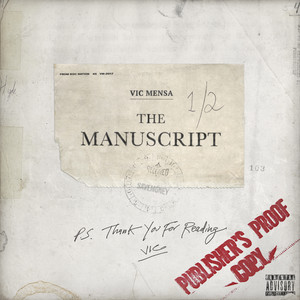 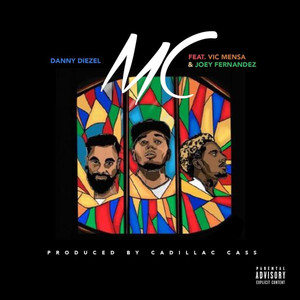 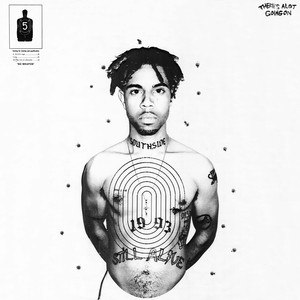 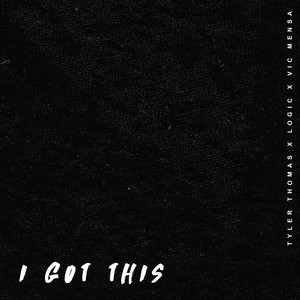 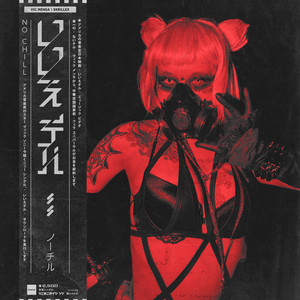 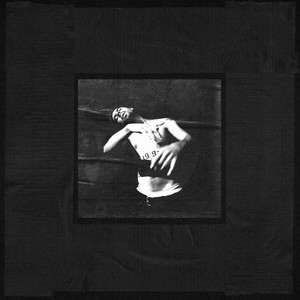 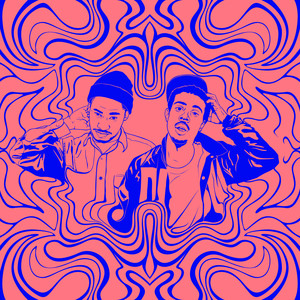 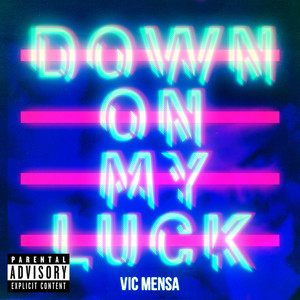 Down On My Luck (Remixes)

Down On My Luck

Down On My Luck (The HeavyTrackerz Remix)