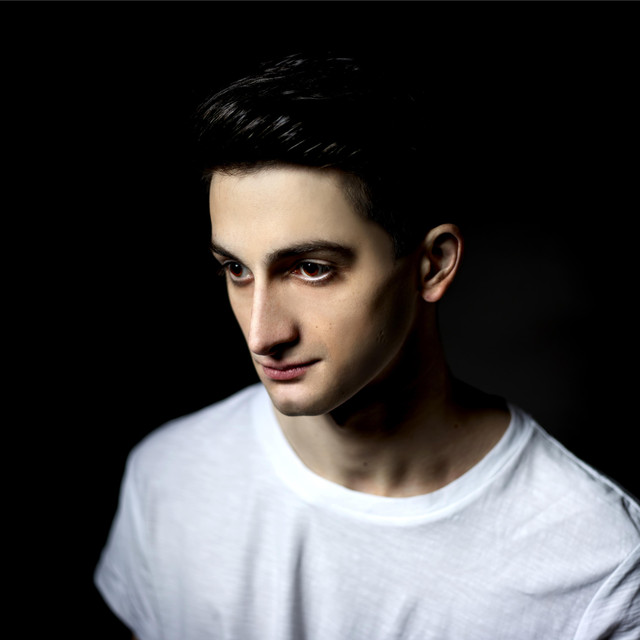 Filipp Filippovich Vigel (Филипп Филиппович Вигель, Philip Philipovich Weigel; 1786-1856) was a Russian noble of Swedish extraction who served in the foreign ministry, accompanied Count Golovkin on his mission to China, presided over the department of foreign religions and governed the town of Kerch. Vigel witnessed every major event of Alexander I's reign and conversed with a great number of Russian cultural luminaries, including his colleagues at the Arzamas Society such as Alexander Pushkin, who gently mocked Vigel's homosexual proclivities in a verse epistle. Vigel is remembered primarily for his copious memoirs covering the history of Russia from the reign of Emperor Paul to the November Uprising (1831). They were published by Mikhail Katkov in 1864; the expanded edition (1892) appeared in seven books. Vigel's reminiscences are engaging, pithy and readily quotable. They are considered unreliable in so far as they concern the Western-leaning literati such as Nikolai Gogol and Pyotr Chaadayev. Vigel hated them passionately. It was Vigel who denounced Chaadayev to the authorities. 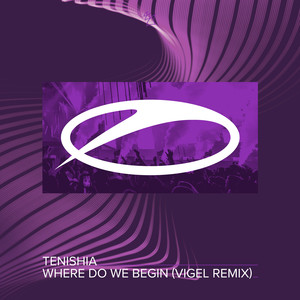 Where Do We Begin (Vigel Remix) 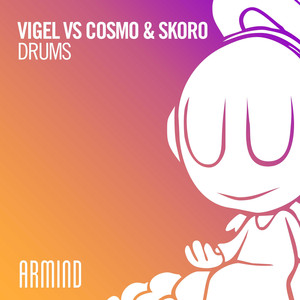 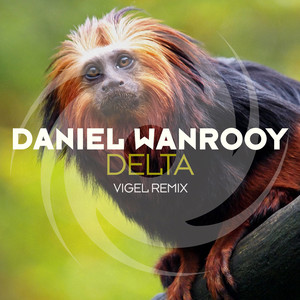 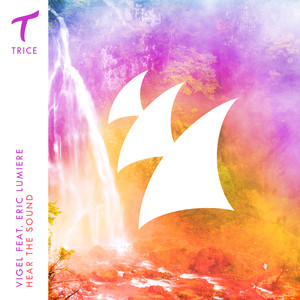 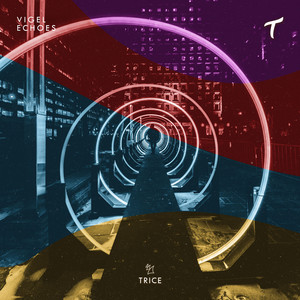 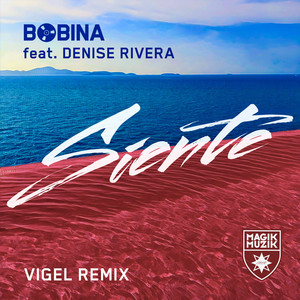 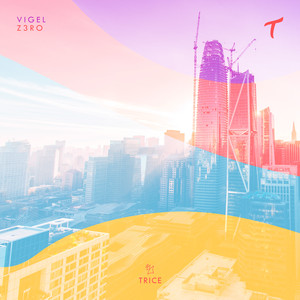 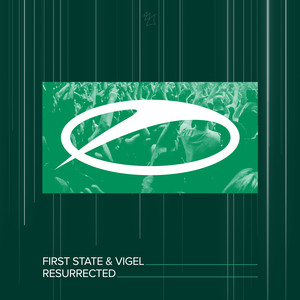 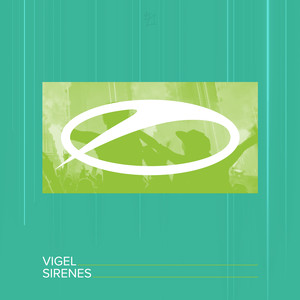 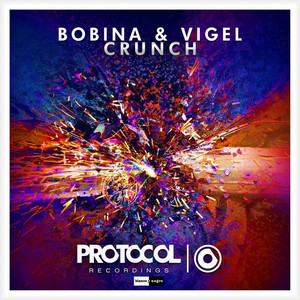 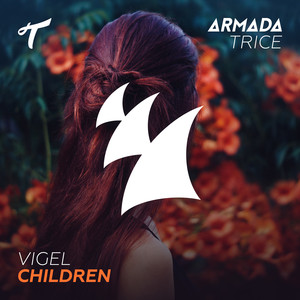 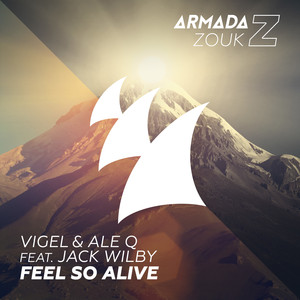 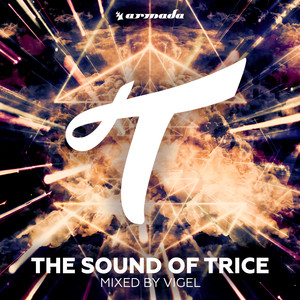 The Sound Of Trice

The Sound Of Trice (Mixed by Vigel) 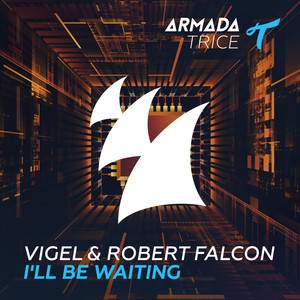 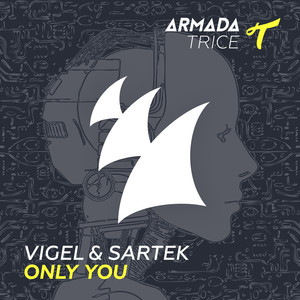 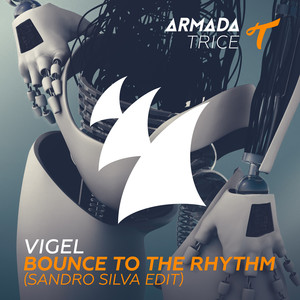 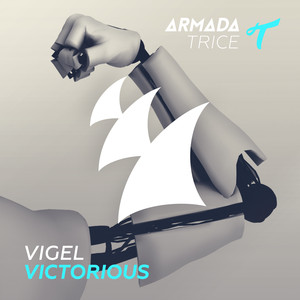 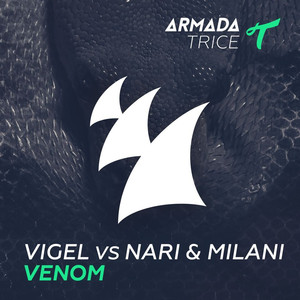 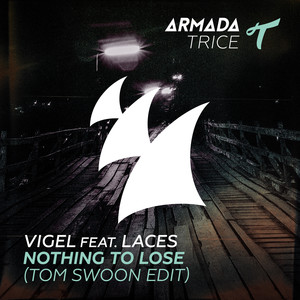 Nothing To Lose (Tom Swoon Edit) 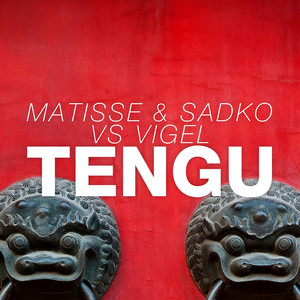 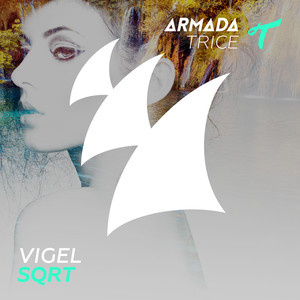 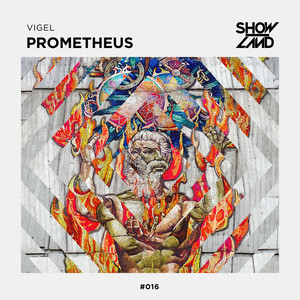