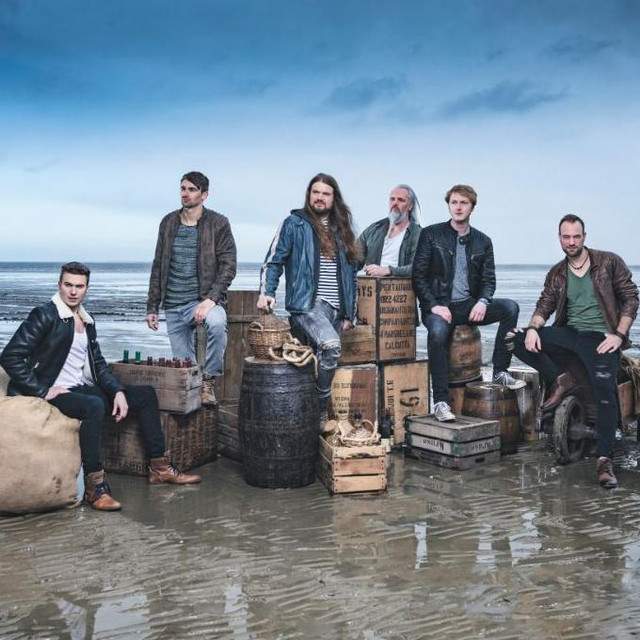 Versengold is a German folk and neo-medieval band formed in 2003. The originality of their music style is that they combine historical texts with modern folk elements. They have not recorded any cover songs. With seven albums released so far, they have become an integral part of the German folk scene. 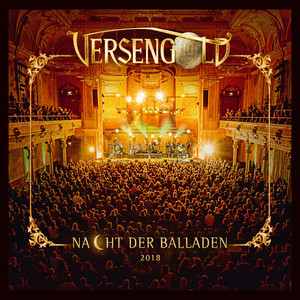 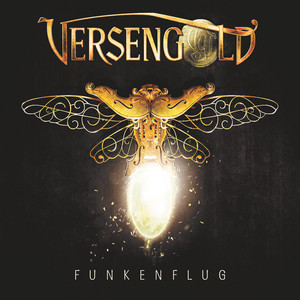 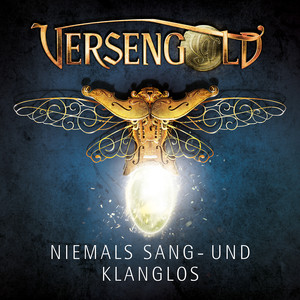 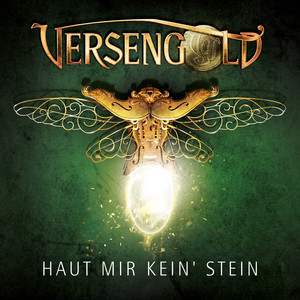 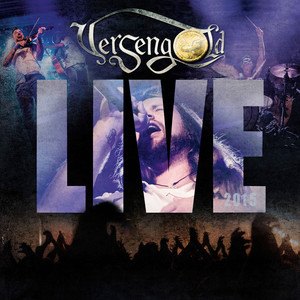 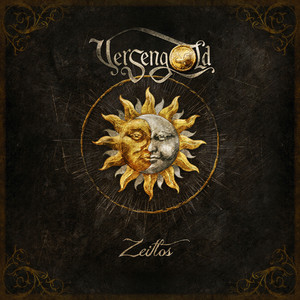 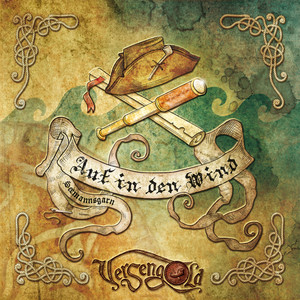 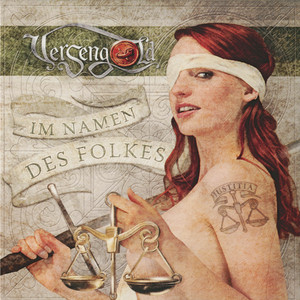 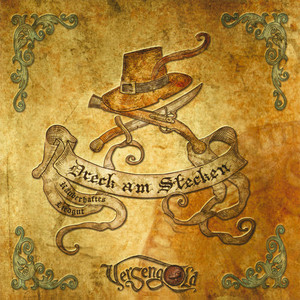 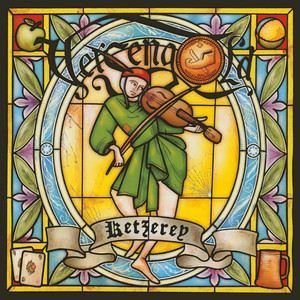 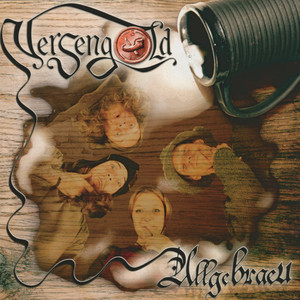 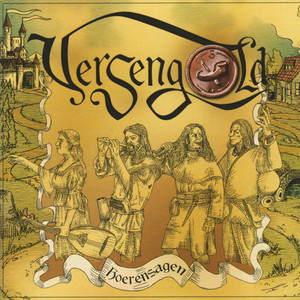