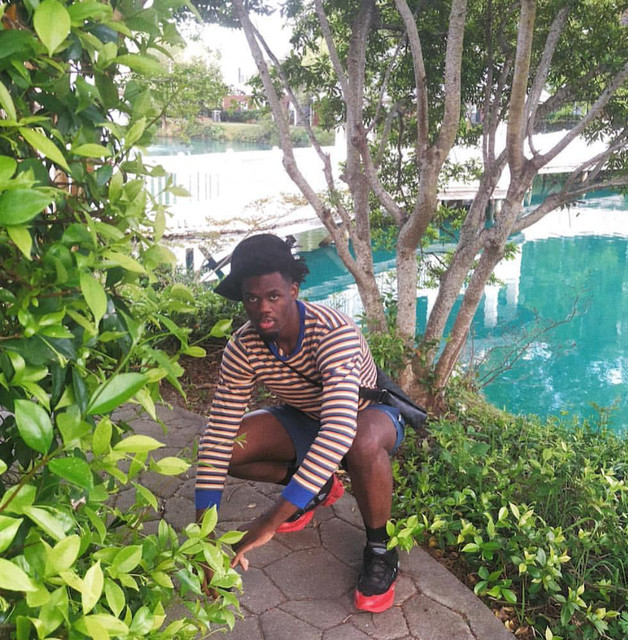 Royce Rodriguez (born September 19, 1996), better known by his stage name Ugly God, is an American rapper, songwriter, Beat Maker, and record producer. Half African-American and half-Dominican, Ugly God is best known for his (now platinum) hit 2016 single, "Water". On June 13, 2017, Ugly God was named as one of the ten members of XXL's "2017 Freshman Class" where he performed his Freshman Freestyle alongside rappers Playboi Carti, MadeinTYO and XXXTentacion respectively. As of August 24, 2018 the Freestyle has garnered over 30,000,000 views. 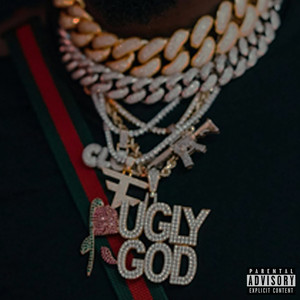 just a lil something before the album... 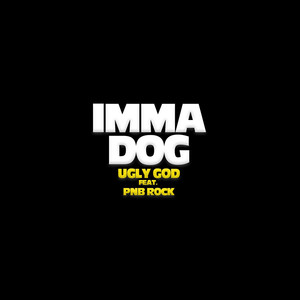 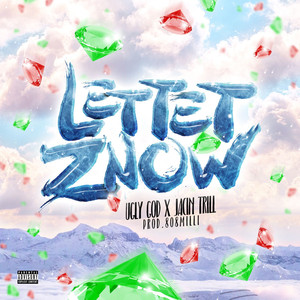 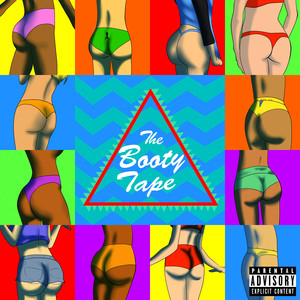 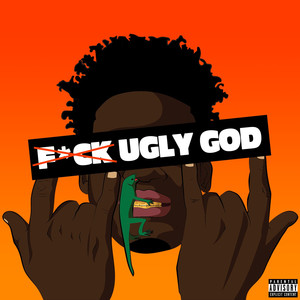 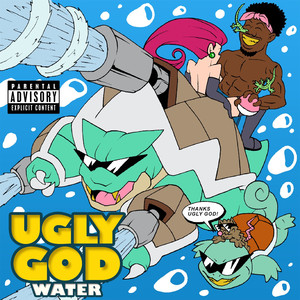