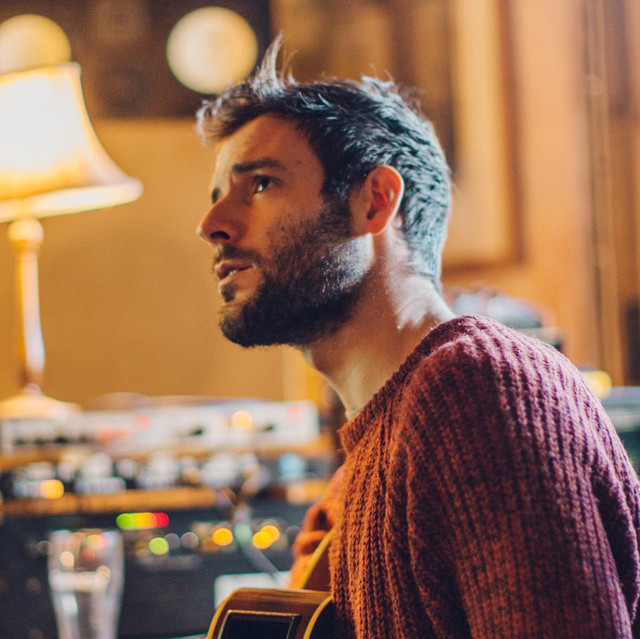 Andrew "Roo" Panes (born in Wimborne, Dorset, England 8 June 1988) is an English singer-songwriter and model. He has released three EPs: Once (2012), Weight of Your World (2012), and Land of the Living (2013). His début LP Little Giant was released in Autumn 2014, with the leading single "Tiger Striped Sky" previously released on 23 June 2014. His follow-up album Paperweights came in 2016. His third album Quiet Man arrived in 2018, with a deluxe edition released in the following year. Panes plays a 12-string acoustic guitar. Introspective lyrics and a band of string-players contribute to a genre of classical folk music.Panes gained a wide audience in 2012 after participating in a campaign for Burberry as he joined actress Gabriella Wilde as Burberry label's new campaign star. The contract also included recording music for Burberry Acoustic and modelling. Panes received the nickname 'Roo' after falling into a river as a child. It was also a homage to a Winnie-the-Pooh character who met a similar fate while playing a game called Poohsticks. He went to university and graduated with a degree in theology, and cites Jesus as an inspiration. Daha fazla bilgi ve hakkında soru ve öneri için topluluğumuza davetlisiniz. 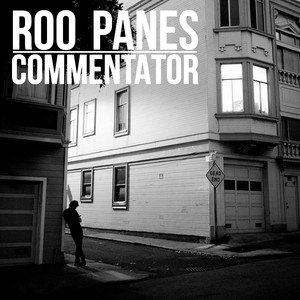 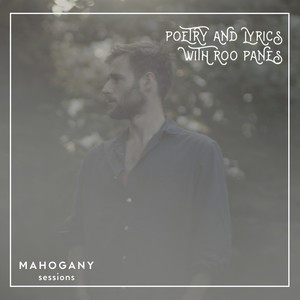 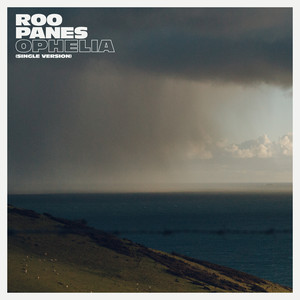 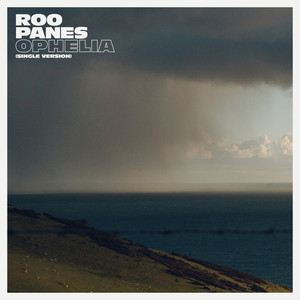 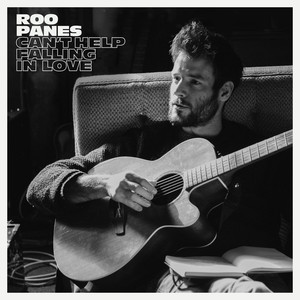 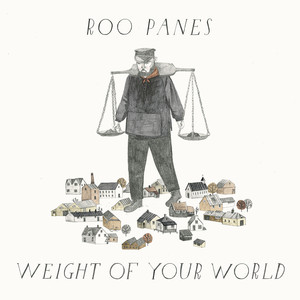 Weight Of Your World EP 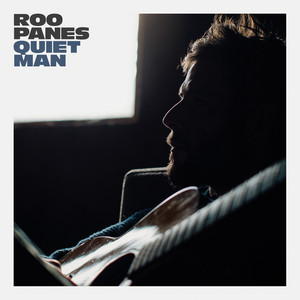 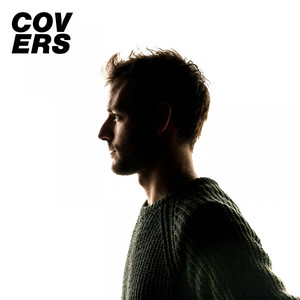 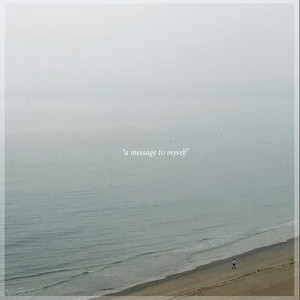 A Message To Myself 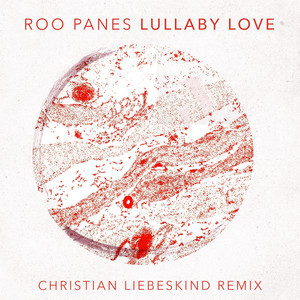 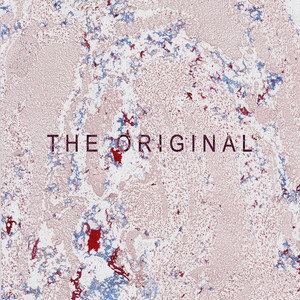 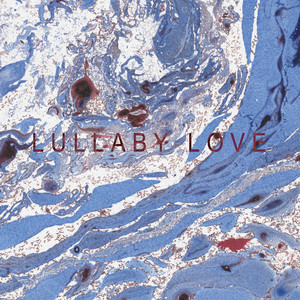 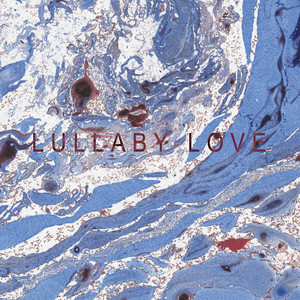 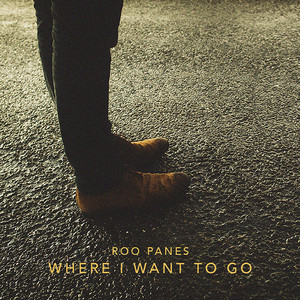 Where I Want To Go 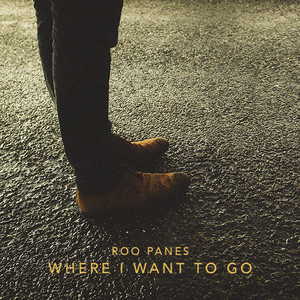 Where I Want To Go (Single Version) 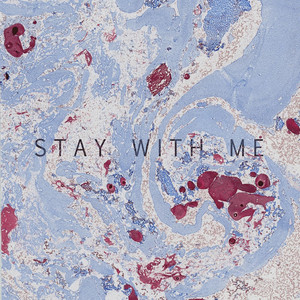 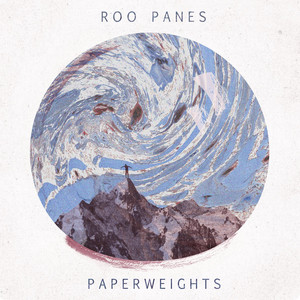 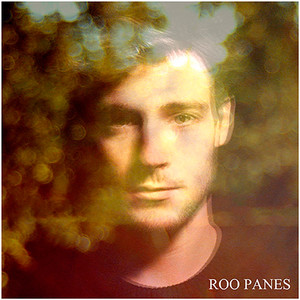 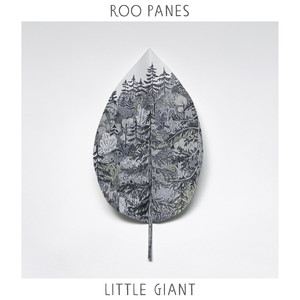 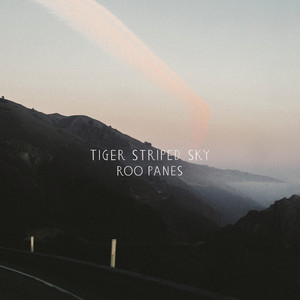 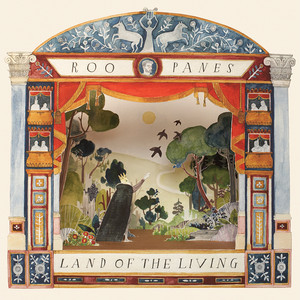 Land Of The Living EP