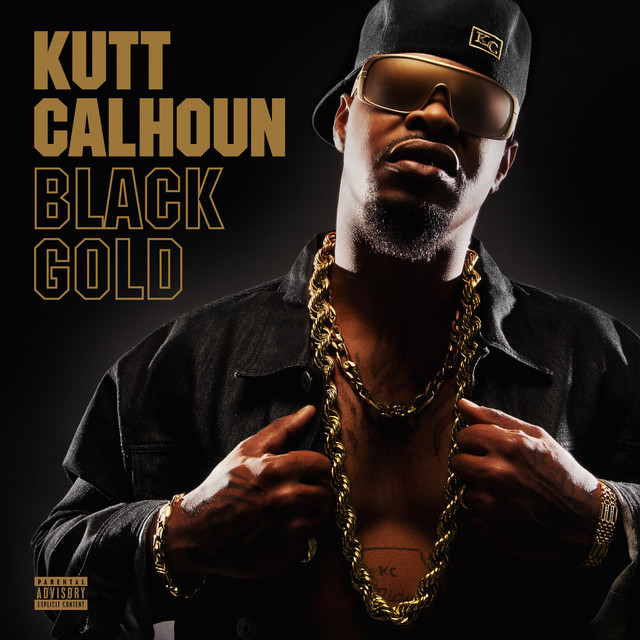 Melvin Lewis Calhoun Jr. (born January 1, 1977), better known by his stage name Kutt Calhoun, is an American rapper and business executive from Kansas City, Missouri. After getting his start in the late 1990s underground rap scene of Kansas City, he subsequently signed to Strange Music when the label was founded in 1999. Calhoun released his debut album B.L.E.V.E. in 2004, and his 2007 sophomore album Feature Presentation debuted at number 60 on the Billboard Top R&B/Hip-Hop Albums chart. Calhoun's third album, Raw and Un-Kutt, made its debut at number 162 on the Billboard 200 chart in its first week of release, as well as charting at No. 19 on the Top Heatseekers chart.Between 2011 and 2012 he released two EPs, Red-Headed Stepchild and Kelvin, both of which again charted high on Billboard, with Kelvin reaching No. 8 on Top Heatseekers. Calhoun released his fourth studio album, Black Gold, in 2013, and the album debuted at number 1 on Top Heatseekers. With first-week sales of 4,300 copies in the United States, the album met with positive critical response from publications such as HipHopDX. Splitting from Strange Music in 2014 on amicable terms, he afterwards founded the record label Black Gold Entertainment. His 2015 Kuttin Loose EP was the first release on the imprint. Distributed through Empire Distribution, it peaked at No. 16 on Heatseekers and No. 41 on the Top Rap Albums chart. Again meeting with a positive response, MetroActive wrote that the EP "demonstrates a devastating flow, razor sharp wit and some downright nasty Dirty South production." Frequently touring the United States, by the end of 2015, Calhoun had embarked on his independent On My Own Tour. 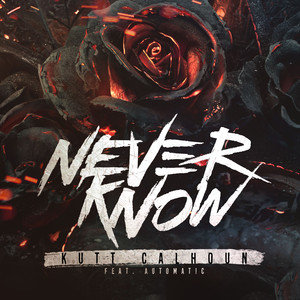 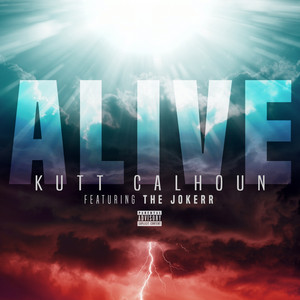 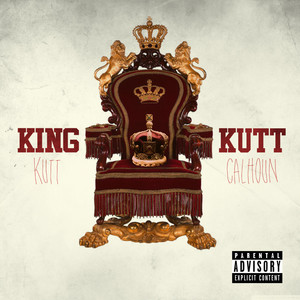 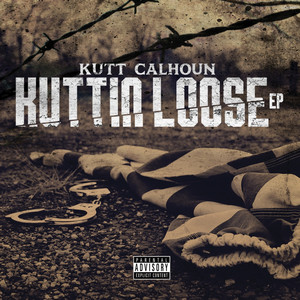 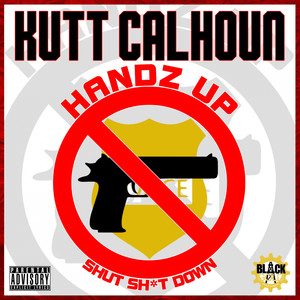 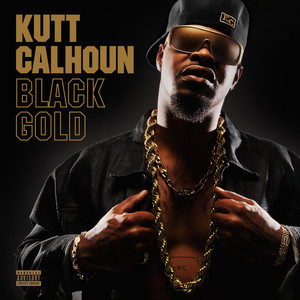 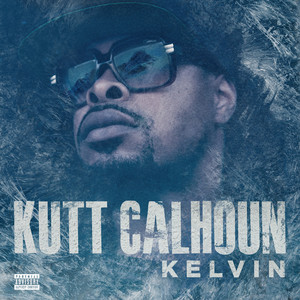 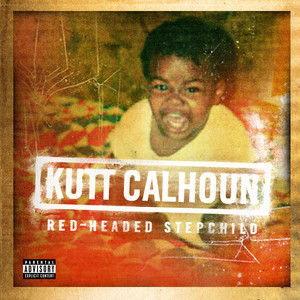 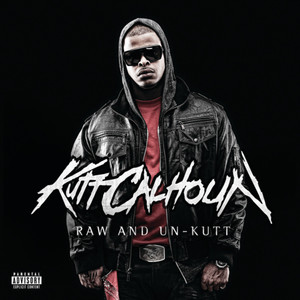 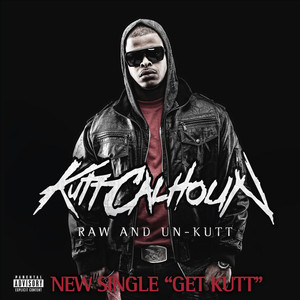 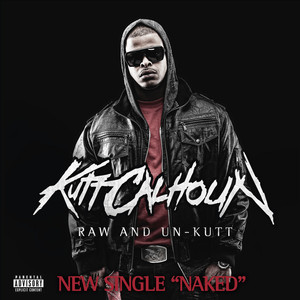 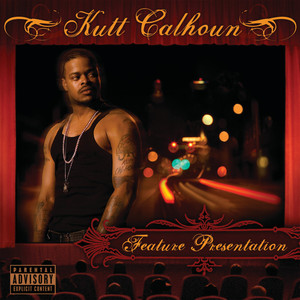 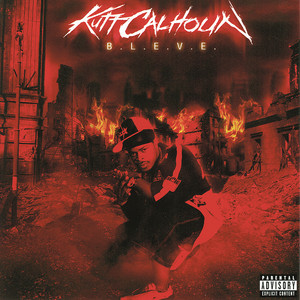