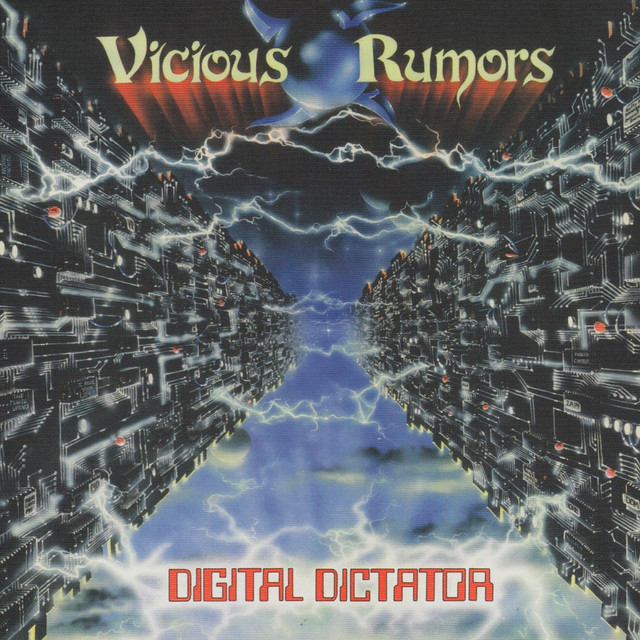 Vicious Rumors are an American power metal band, originally formed in 1979 in the San Francisco, California Bay Area. The band was conceived by founder & guitarist/vocalist Geoff Thorpe, and the band has been actively recording and touring worldwide since their full-length recording debut in 1985. The band is signed to Germany-based label SPV/Steamhammer records. 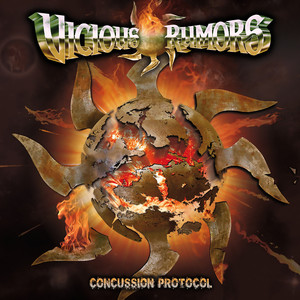 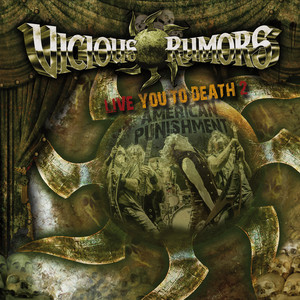 Live You to Death 2 - American Punishment 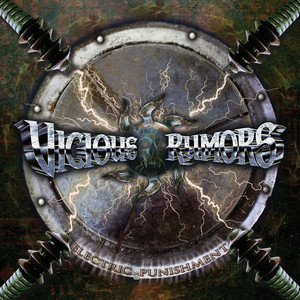 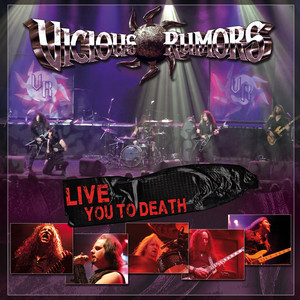 Live You to Death 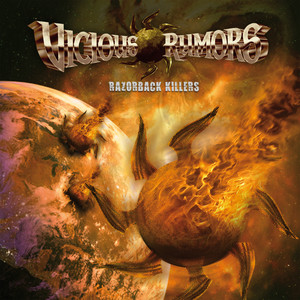 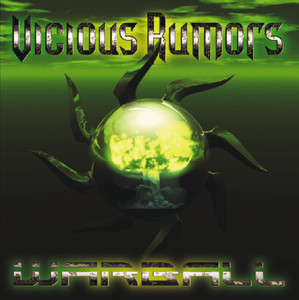 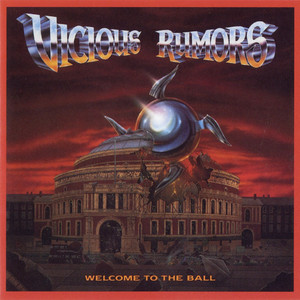 Welcome To The Ball 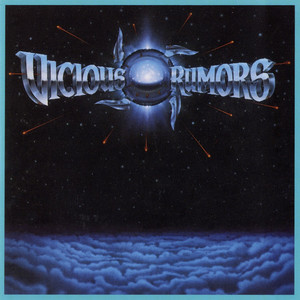 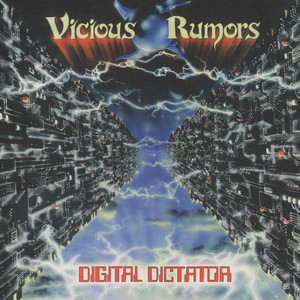 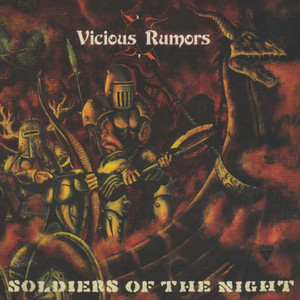 Soldiers of the Night