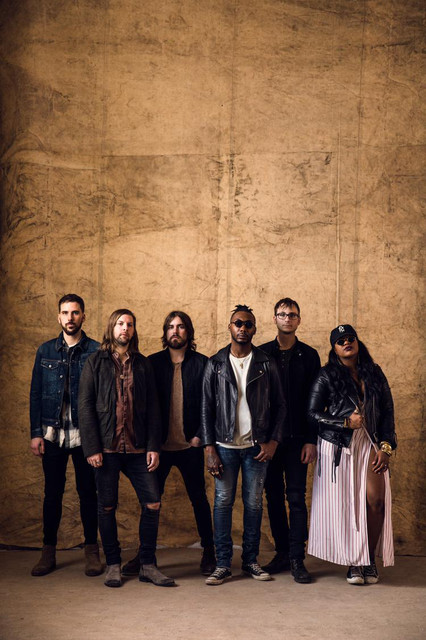 Welshly Arms is an American blues rock band from Cleveland, Ohio, United States. The band has been active since their debut in 2013 with the EP Welcome. The following year, they released a covers EP and in 2015, an album titled Welshly Arms. The band writes, produces, and records all of their material in Cleveland. Their name refers to a Saturday Night Live sketch. Their influences include Jimi Hendrix, The Temptations, Otis Redding, and Howlin' Wolf. Musicians from the band's hometown of Cleveland have also influenced them, such as The O'Jays, The James Gang, and The Black Keys.Welshly Arms' music has been featured in trailers for two films: The D Train (starring Jack Black) and The Hateful Eight (directed by Quentin Tarantino). The song "Legendary" was chosen as the official theme song for WWE's 2017 TLC pay-per-view, as well as the national TV and used in the game asphalt 9 and radio campaign for the Cleveland Indians and a promo for the Netflix show Sense8 and it also features as one of the ending songs in the movie Den of Thieves  . Daha fazla bilgi ve hakkında soru ve öneri için topluluğumuza davetlisiniz. 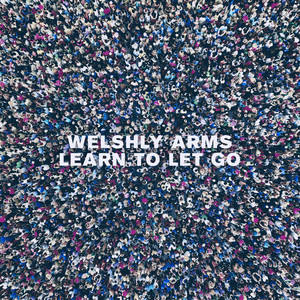 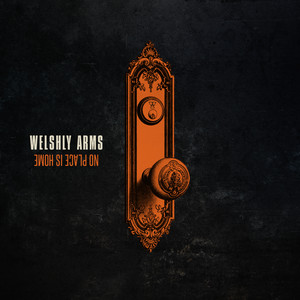 No Place Is Home

Down To The River 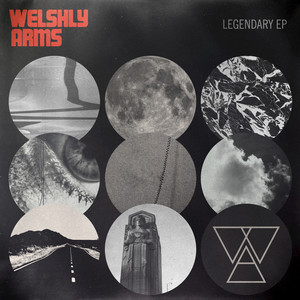 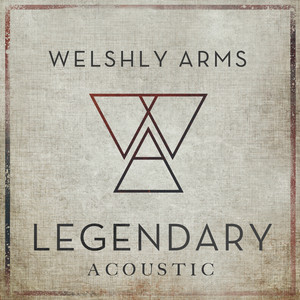 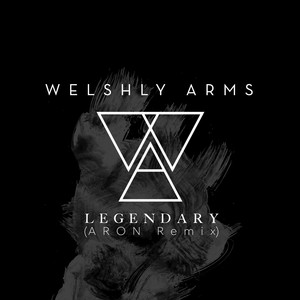 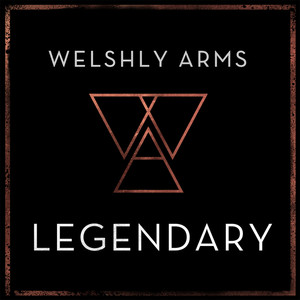 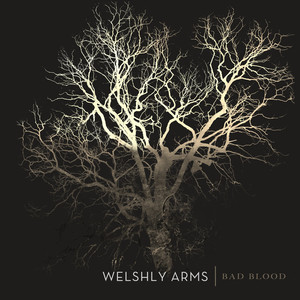 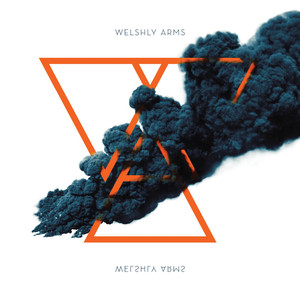 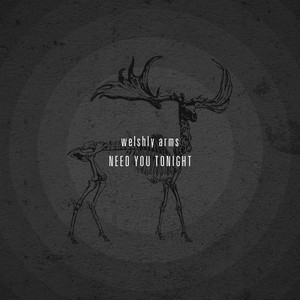 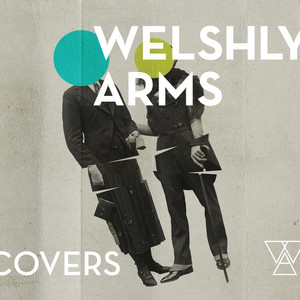 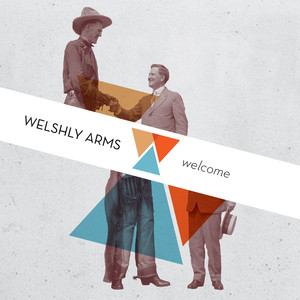