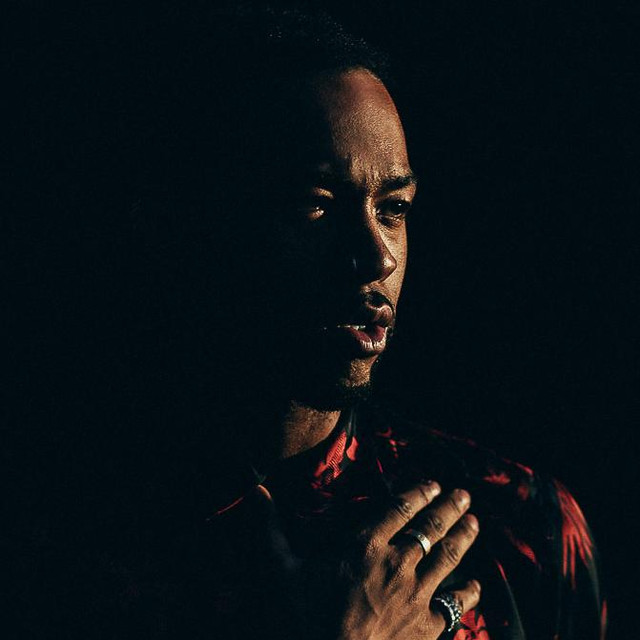 Jahron Anthony Brathwaite (born July 3, 1993), known professionally as PartyNextDoor (stylized as PARTYNEXTDOOR), is a Canadian rapper, singer, songwriter and record producer. PartyNextDoor was the first artist signed to Drake's OVO Sound record label in 2013 and later that year released his first EP self-titled PartyNextDoor. He subsequently released PartyNextDoor Two and PNDColours in 2014 and PartyNextDoor 3 in 2016. PartyNextDoor has collaborated with a number of artists, including Drake, Big Sean and Jeremih. He has also seen success as a songwriter, having penned "Work", which was released on Rihanna's album Anti and peaked at number-one on the Billboard Hot 100, along with more songs such as "Wild Thoughts" which peaked at number 2 on the Billboard Hot 100. Daha fazla bilgi ve hakkında soru ve öneri için topluluğumuza davetlisiniz. 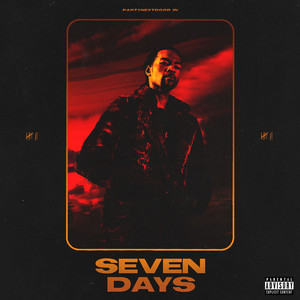 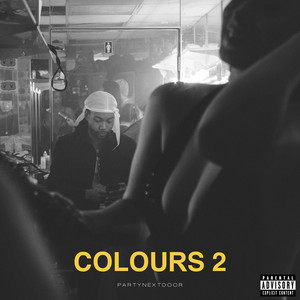 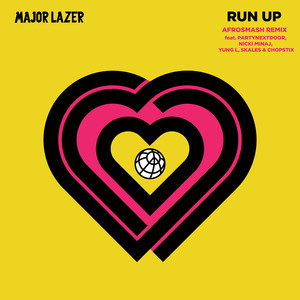 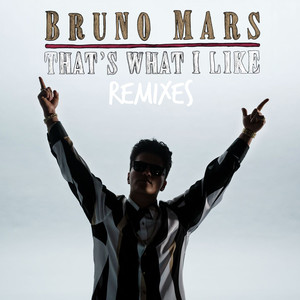 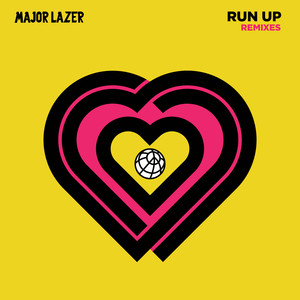 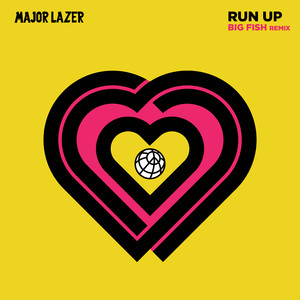 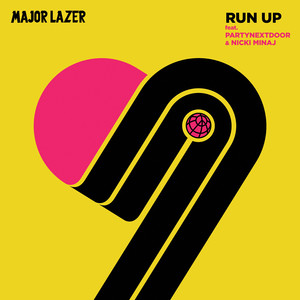 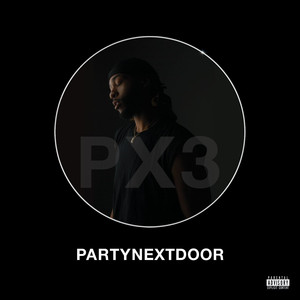 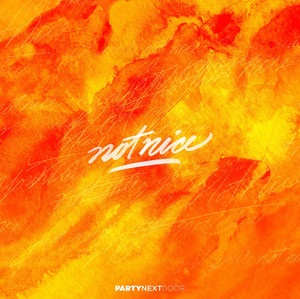 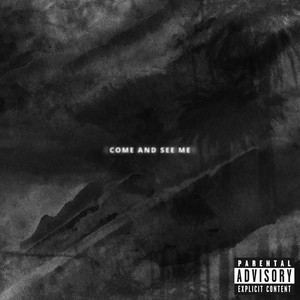 Come and See Me (feat. Drake) 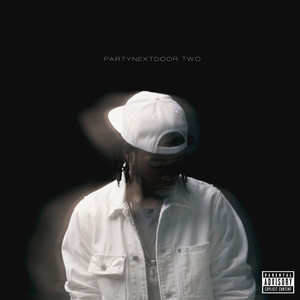 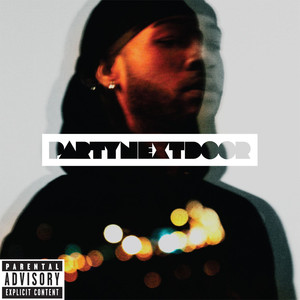