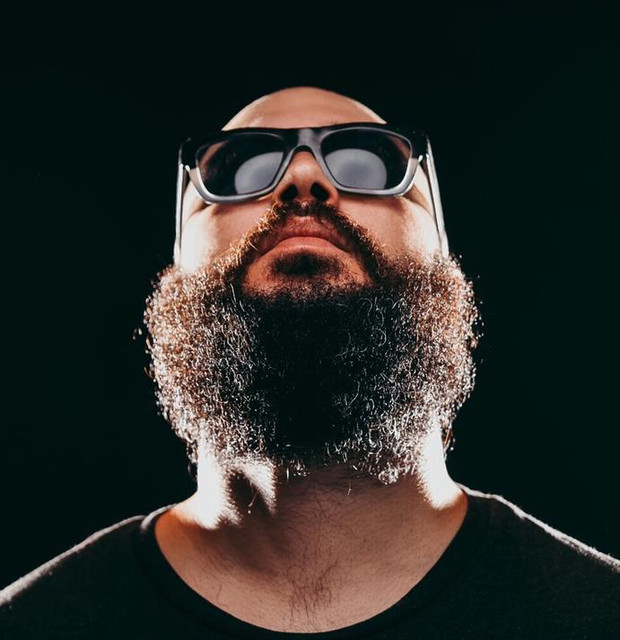 Patronage is the support, encouragement, privilege, or financial aid that an organization or individual bestows to another. In the history of art, arts patronage refers to the support that kings, popes, and the wealthy have provided to artists such as musicians, painters, and sculptors. It can also refer to the right of bestowing offices or church benefices, the business given to a store by a regular customer, and the guardianship of saints. The word "patron" derives from the Latin: patronus ("patron"), one who gives benefits to his clients (see Patronage in ancient Rome). In some countries the term is used to describe political patronage, which is the use of state resources to reward individuals for their electoral support. Some patronage systems are legal, as in the Canadian tradition of the Prime Minister to appoint senators and the heads of a number of commissions and agencies; in many cases, these appointments go to people who have supported the political party of the Prime Minister. As well, the term may refer to a type of corruption or favoritism in which a party in power rewards groups, families, ethnicities for their electoral support using illegal gifts or fraudulently awarded appointments or government contracts. Daha fazla bilgi ve hakkında soru ve öneri için topluluğumuza davetlisiniz. 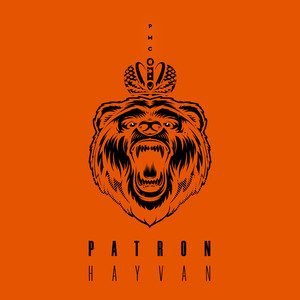 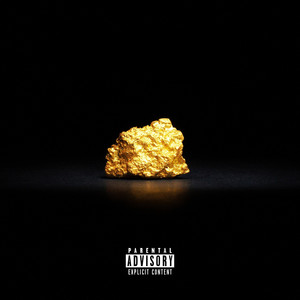 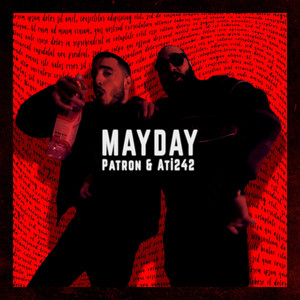 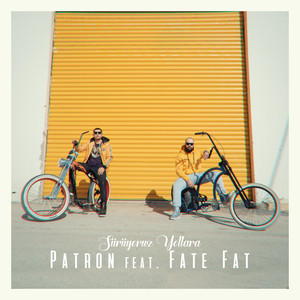 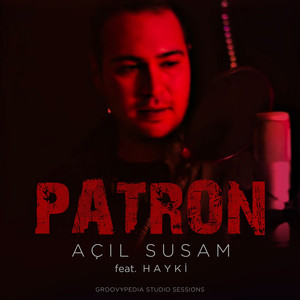 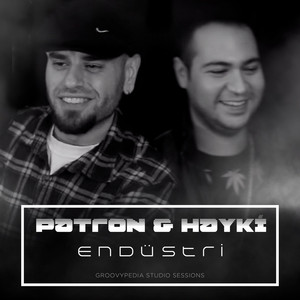 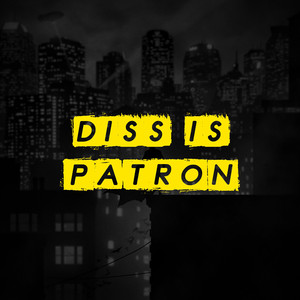 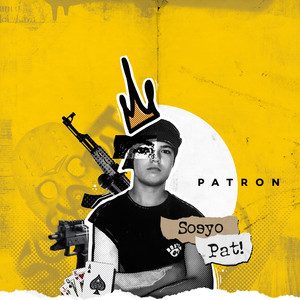 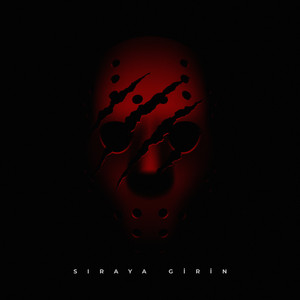 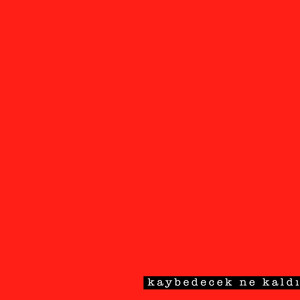 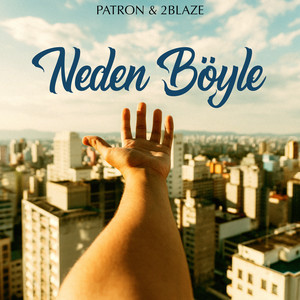 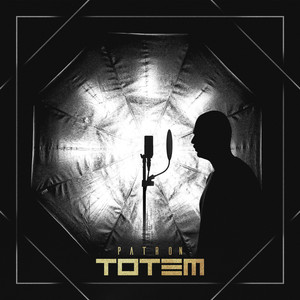 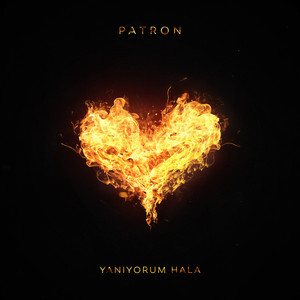 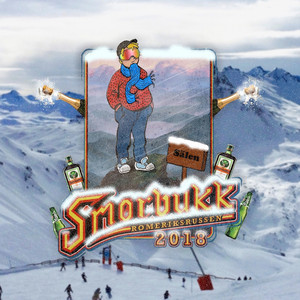 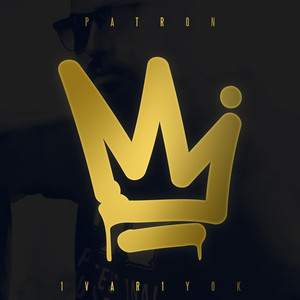 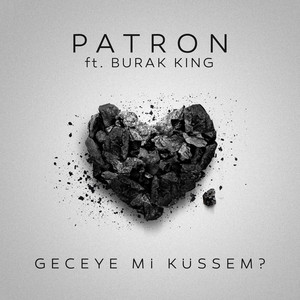 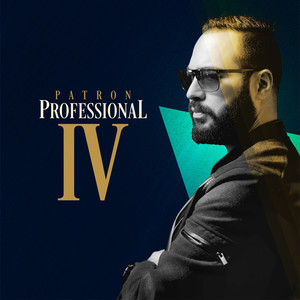 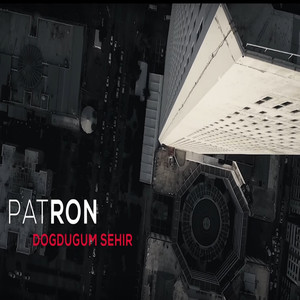 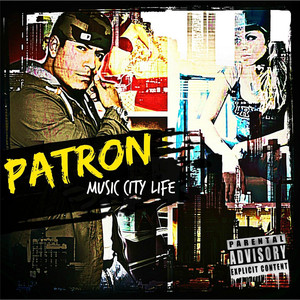 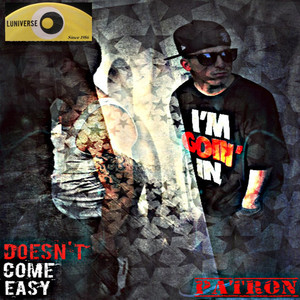 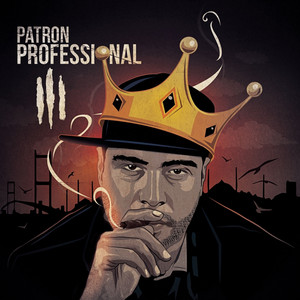 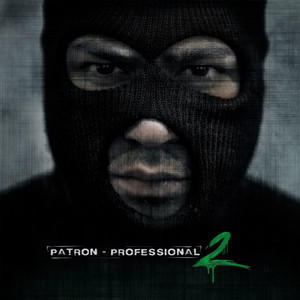 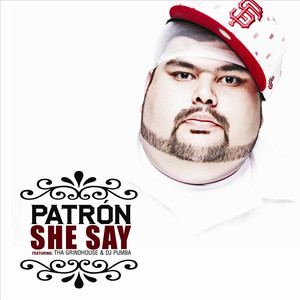 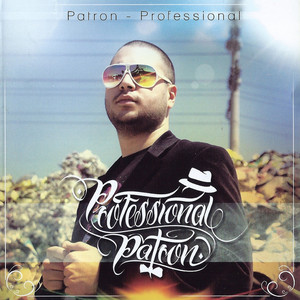 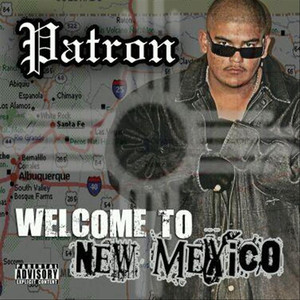 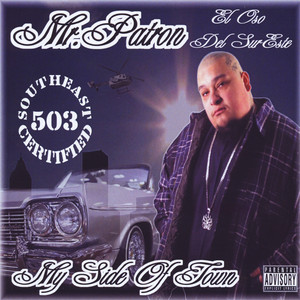 My Side Of Town 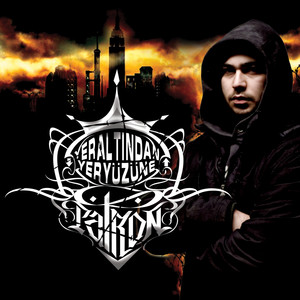 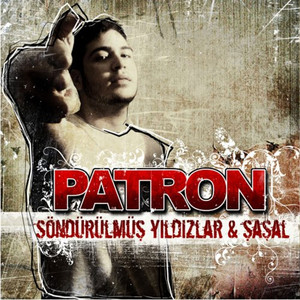