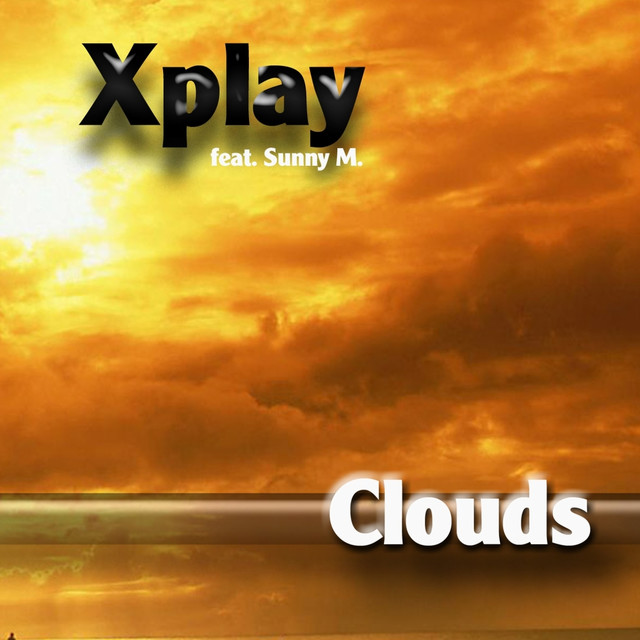 X-Play (previously GameSpot TV and Extended Play) is a TV program about video games that ran between July 4, 1998, and January 23, 2013. The program, known for its reviews and comedy skits, aired on G4 in the United States, G4 Canada in Canada, FUEL TV in Australia, Ego in Israel, GXT in Italy, MTV Россия in Russia and Solar Sports in the Philippines. The show in its final incarnation was hosted by Morgan Webb and Blair Herter, with Kristin Adams (née Holt) and Jessica Chobot serving as special correspondents/co-hosts (Tiffany Smith, Alex Sim-Wise and Joel Gourdin have also served as correspondents during the show's run). Adam Sessler was the original host of the program; he previously co-hosted with Lauren Fielder and Kate Botello. X-Play began on the ZDTV network in 1998 as GameSpot TV, where Sessler co-hosted with Fielder for the show's first year, then co-hosted with Botello up through 2002 (the producers of ZDTV originally had plans to air a video-game program when the channel launched called Extended Play that would be hosted by Simon Rex; however, when an agreement was reached with the makers of the newly created GameSpot website, plans for the original show's format were scrapped in favor of a GameSpot-branded program, and Rex was dropped as host). The show assumed the previously rejected Extended Play moniker in 2001 after ZDTV changed to TechTV and the partnership with Ziff Davis' GameSpot ended. Botello left in early 2002, and Sessler hosted the show by himself up until April 2003, when Webb joined the cast and the show was renamed X-Play. 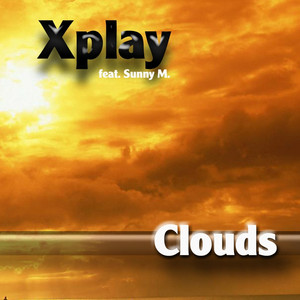